The 10 most common arguments against cyclists

Our plea for a better bicycle infrastructure and a limitation of urban car traffic is not only mostly smiled at, but the index finger is raised admonishingly and the following is presented in some cases quite incoherently.

1. You're all going over red anyway!

"Always", "everyone", "anyway" are argumentatively bad companions, since they rarely hold up. Moreover, whether or not someone drives through a red light is no reason to build a cycle path or not. That would be like preventing a bypass because all drivers park in the wrong place anyway. Listing the individual misconduct of individuals without context is really pointless. I know it sucks that cyclists sometimes drive through a red traffic light. Also getting on your nerves are drunks kicking garbage cans, baby carriages blocking doorways and blaring music from mobile phones. What do we want to ban there now?

2. You always drive on the road anyway!

Not always. See above. But sometimes. And there are good reasons for that. Some bike paths are in a desolate condition, some are downright dangerous. Then cyclists have the choice of either annoying the pedestrians on the sidewalk or bothering you drivers on the street. Incidentally, we are (in most cases) not legally obliged to take the cycle path. Not even if you honk at us, overtake us closely or yell at us from the side window. I have an idea to defuse the space problem: sensible, separate cycle paths! Oh no, it's not possible: Because everyone drives on the road anyway. you notice something

3. You should be punished just as hard as drivers!

The call for tougher penalties is en vogue in Germany. Our layman's view of the amount of the penalty would now spontaneously be the extent and consequences of the crime. If I drive a car through a red traffic light, am I potentially doing more damage than with a bicycle? We would have said yes now, but maybe we are wrong. Are drunk driving accidents often fatal (for everyone involved) and are they unfortunately quite common? We find it really difficult to justify equal treatment by law enforcement here. 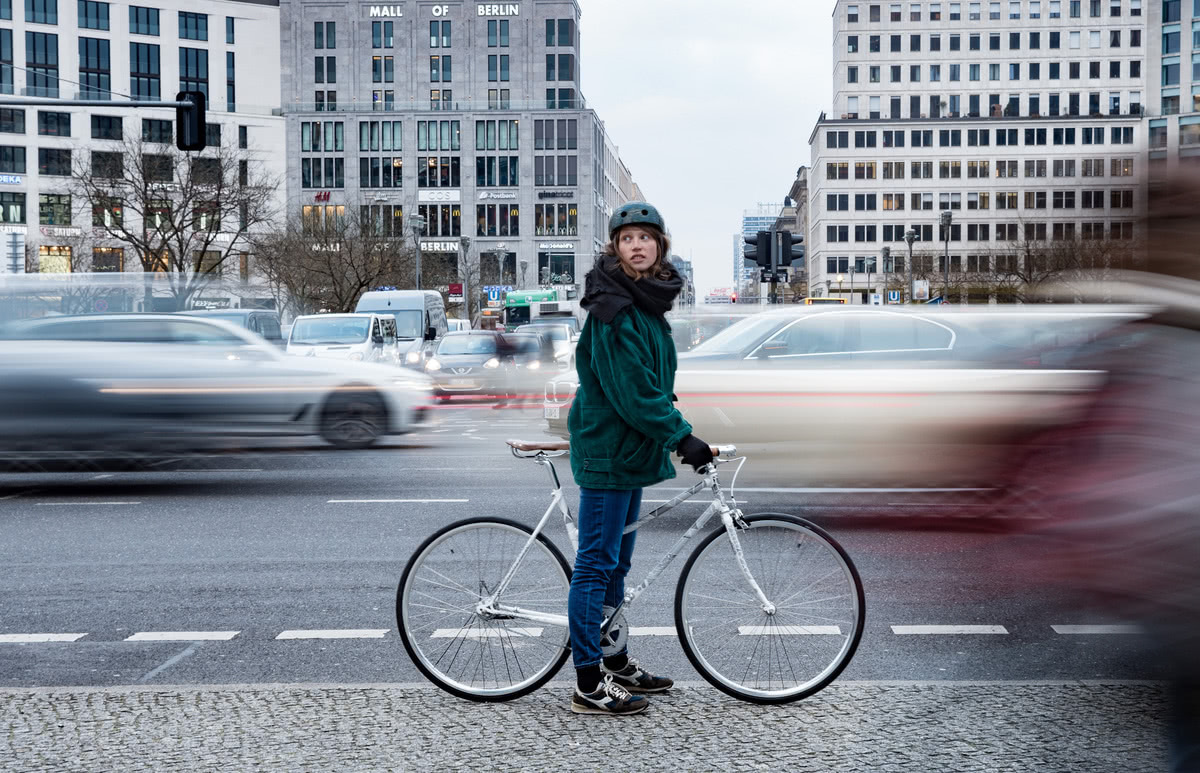 4. Recently, a crazy combat cyclist almost drove me in front of the car!

A Spacko on the bike! Yes and?! Why do we have to constantly justify ourselves to others? What can I do about it? You can't do anything for Otto, who shot down Columbiadamm at 100 things. So I don't expect you to apologize on his behalf either. So don't do it from me either!

5. This eco craze... soon we'll all have to ride bikes and eat grains!

Logo, the green dictatorship is just around the corner. Immediately after the Radschnellweg comes the tofu sausage, no doubt about it. The "Veggie Day" that had just been averted was already tantamount to the socialist turn. Once we have bike lanes, our liberal basic order will be over.

6. If a motorist runs over a cyclist, the motorist is injured for life.

A wonderful example of how often double standards are used. And why it is all the more important to create a clever infrastructure that gives all sides enough space. The lack of space is to be remedied, and critical situations are thus to be defused. It's bad when the truck driver of his life is no longer happy because he ran over a child while turning right. But the child no longer has any life ahead of him, the parents are mentally completely wrecked. And why are there not turning assistants at last when 7.5-ton trucks already have to drive through the city? It's all avoidable! 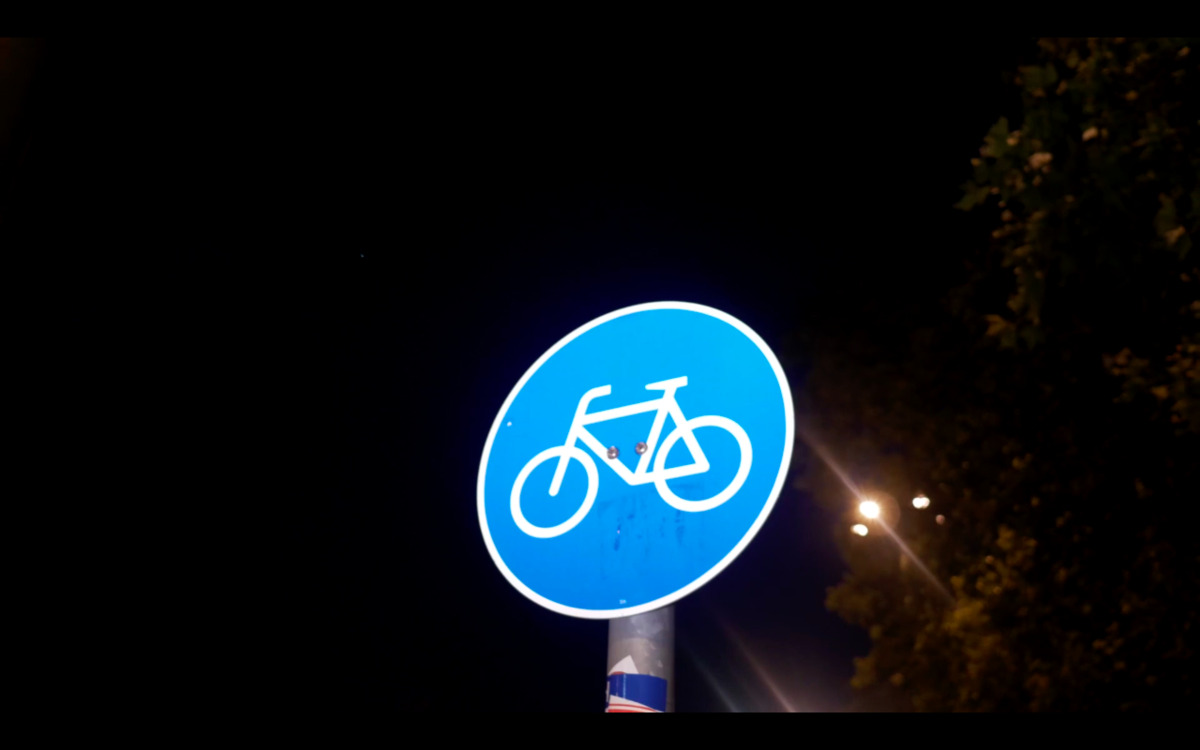 7. And what about the little handyman who depends on his car?!

Indignation! He should keep driving his car. Just like the fire brigade shouldn't have to ride a folding bike to the burning house with water balloons in their backpacks. However, they do not make up the main part of the traffic. To cite extreme examples, while the majority of all distances traveled by car are less than 5 km, with an average number of 1.1 occupants per car, can only be interpreted as a diversionary tactic. Or the roaring AMG BMWs that bang up and down Sonnenallee are on an important mission, we can't refute that beyond doubt.

8. We pay for roads and paths with our vehicle taxes, you don't!

That would be nice if that were the case. Only part of the car taxes collected flows into the infrastructure, a large part comes from the federal budget, so that all taxpayers pay for the roads. So we, who don't own a car, also pay. As a thank you, we can breathe in the exhaust fumes, endure the noise, and weave our way through the whole rambazamba. Starting a debate about justice isn't all that clever when your own glass house has such thin walls. 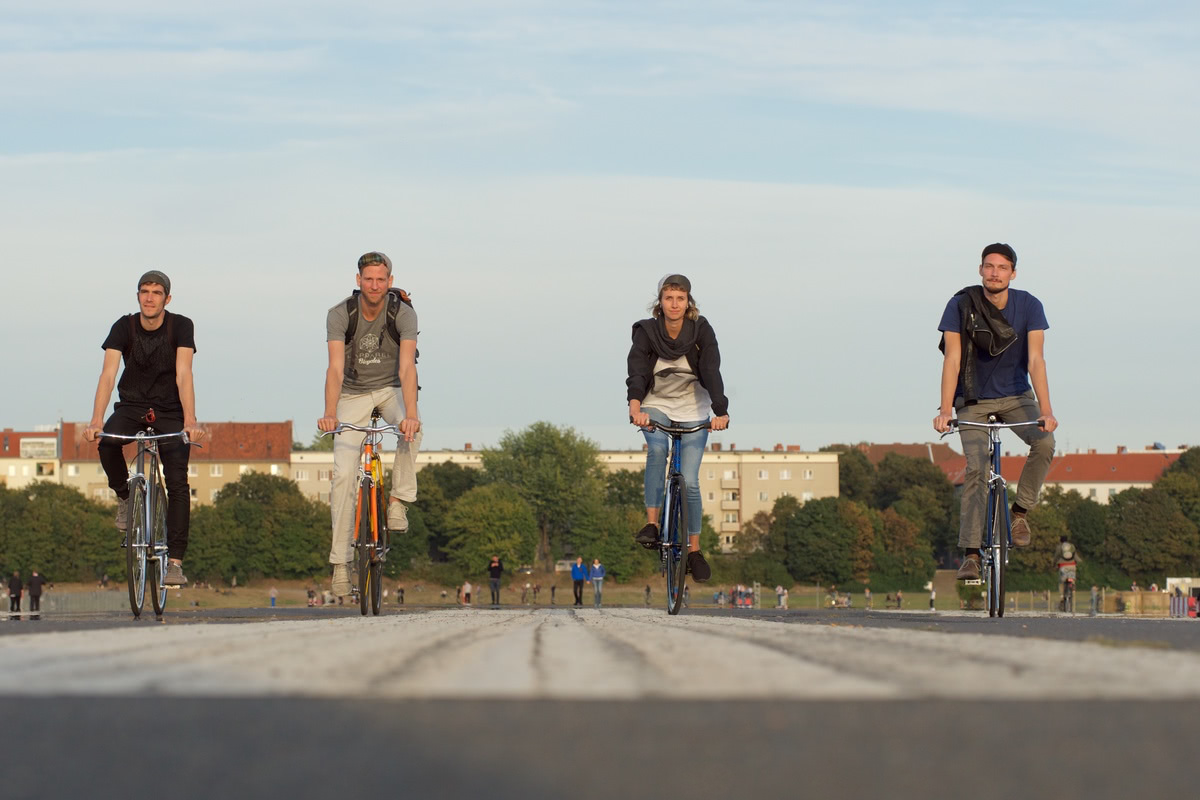 9. There are hardly any parking spaces left!

Isn't it a luxury to occupy sparse public space with one's private property? Why should there be a right to it? On average, a "vehicle" stands around 23 hours a day and clogs the city. My insider tip when looking for a parking space: you can always find one with your bike.

10. Yes, you are simply something better!

The final argument of every discussion. Or better: ultimate expression of capitulation after the basis of the argument was pulverized. No, we are not better people than drivers. But cycling is the better alternative to the car. You can just accept that. 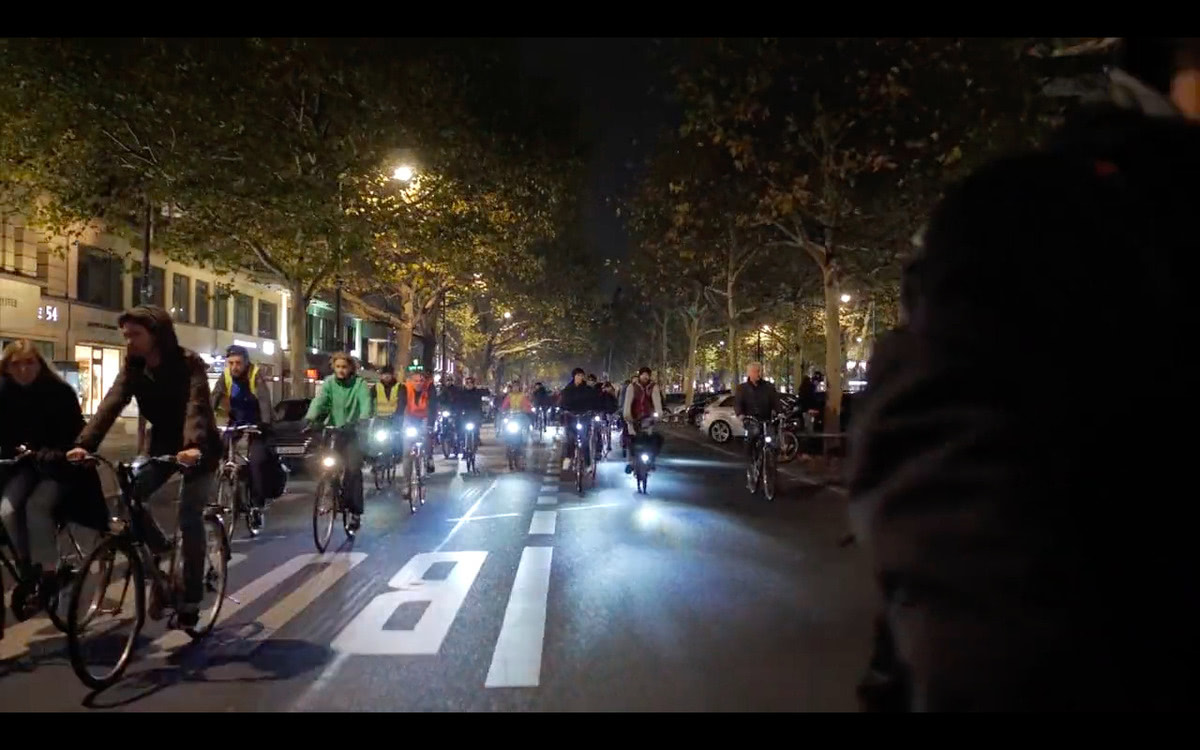