Business is business and not for wimps 🥚, they say. Who comes up with such nonsense?

Anyone who knows us a little may already know: We, the founders of REFLECTIVE BERLIN, have never attended a business university, studied business administration or have any other commercial background. We are 1 political scientist 🤓  and 1 designer ✍️.. Passion, conviction, perseverance and occasional failure characterize our career, which can probably best be summarized as learning-by-doing.

"You have to sell on amazon!"

In the course of this insightful roller coaster ride, supposedly savvy business people keep coming around the corner, who text us with clever advice and truisms and maybe just mean well with us. To say that we don't allow ourselves to be unsettled every now and then would be a lie. But that's also part of it: listening, processing, forming an opinion and making a decision. We think we can claim that the proportion of wrong decisions is tending to decline, everything else would be cheese 🧀. The learning process never stops, that's for sure.

A recurring piece of advice held up well. When it comes to using amazon as a selling platform, we can't think of anyone who hasn't said it's a must for business development. In the environment of friendly companies, we are actually observing substantial sales that are generated through this sales channel. 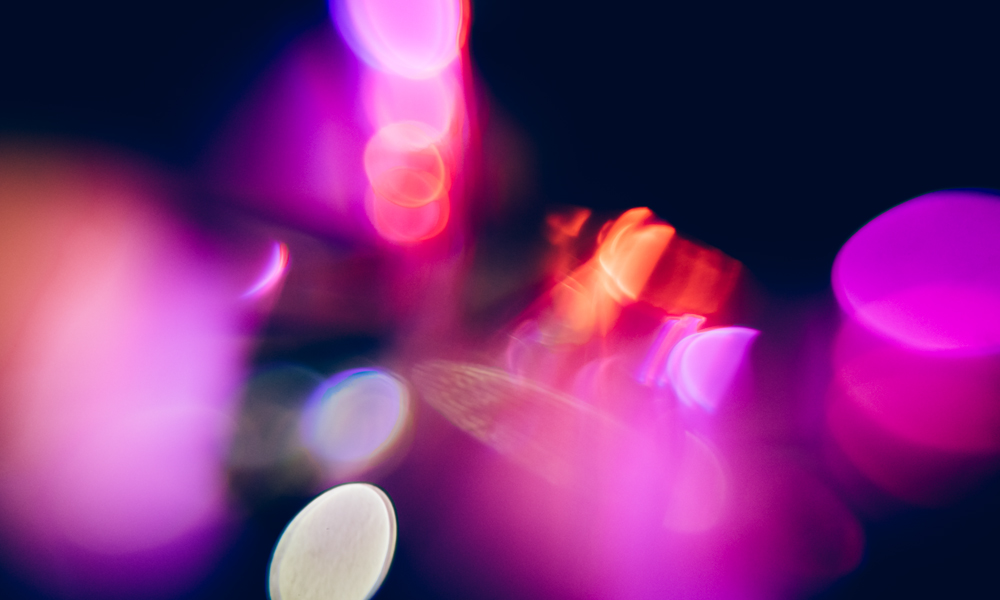 And yet we decided against amazon as a marketplace because we just think the company sucks. Just as we refuse to work with some companies because the company policy doesn't suit us, we see no reason to throw our values overboard and suddenly apply double standards because of the immense economic potential.

Why so drastic? Amazon pays almost no taxes (yes, just like many other global players too, but taken to the extreme), which is definitely the most annoying thing. Billions slipping through society's fingers while one man in particular is choking on coal. Amazon encourages employees suffering from Covid-19to labor in the camp, while there are hardly any protective measures for the colleagues. People are ordering like crazy right now, and the ruble has to roll. Sacrifices have to be made, and as is well known, this is easiest to do at the bottom of the food chain. 🐖

At this point we should now be greeted with accusations of envy. Amazon is doing a lot of things right, while retailers have not recognized the signs of the times. Economies of scale and tendencies toward monopolization naturally do not exist from this point of view. Free delivery of the cheapest product within 24 hours is just great and anyone who claims otherwise is gnawing on envy. And besides, why not recognize all the jobs that are being created through amazon?! For example, the precarious slave jobs that replace those that were destroyed in the brutal price war? 🔫 Nice!

If you want to do business, you have to partially overboard your personal values 🚢 throw, so the much-vaunted and rarely questioned mantra. Put your own convictions behind economic interests? That doesn't seem conclusive to us when you consider what purpose the economy is supposed to serve. Isn't it about social prosperity? Why should business relationships be subject to a different logic than social relationships? If the social doesn't matter, why am I doing this? What purpose does profit maximization serve for the common good if social norms are eliminated along the way and large parts fall down at the other end? Because it's economy? Sounds stupid! 🤖 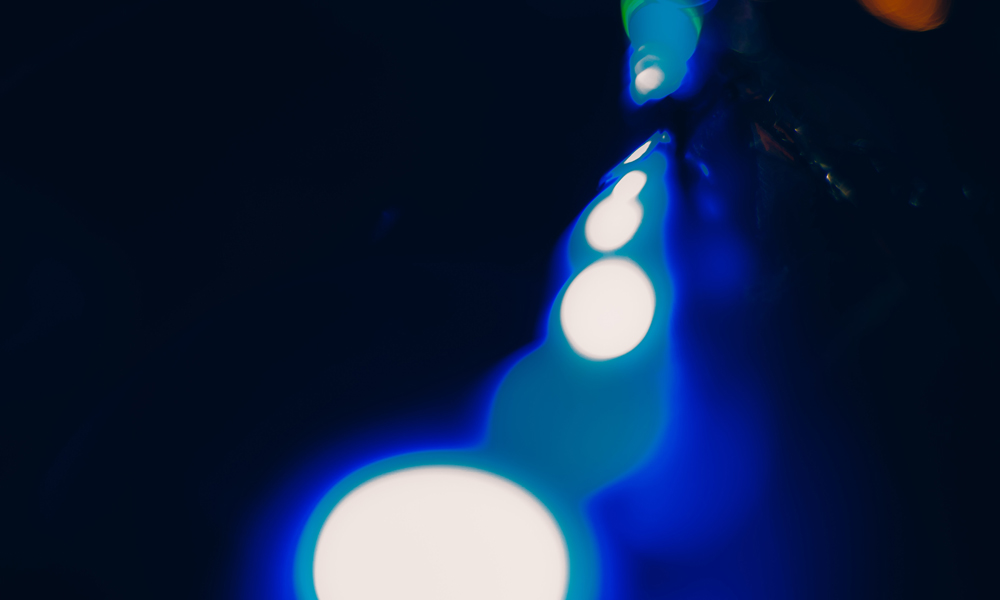 Maybe we are too naive. Very likely even! If we fall on our face with it, we wave out of the ditch with a pretty gap in our teeth. But as long as we have it in our own hands - and that's probably the best thing about being a founder and self-employed - our convictions don't fall by the wayside.

Incidentally, trusting our intuition has mostly proven its worth in the past. To have this freedom is mega and admittedly quite a privilege, we know that. ☝️ What has been written is not intended to be a lecture on corporate ethics, but just a small insight into the thoughts of a management board that, contrary to well-intentioned advice from a certain worldview, eludes a pure logic of exploitation. How you find all of this is also up to you, by the way.